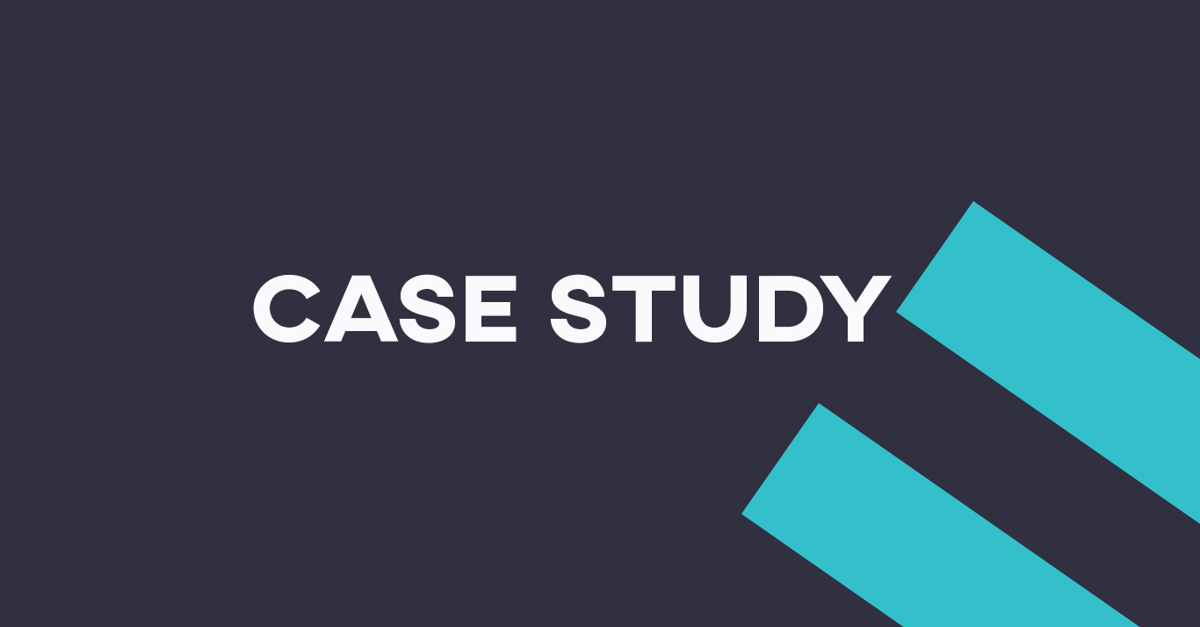 West HQ is a unification of the Rooty Hill aquatic, entertainment, fitness, hospitality and recreation destination that forms one of the largest precincts in Australia. In partnership with organisations such as Gymnastics Australia, with whom it will host over 30 state and national tournaments this year, and attracting restaurants such as China Doll and Manfredi, the venue, previously known as Rooty Hill RSL, was growing and diversifying into a cultural hub that required a new name and brand.  Thus, West HQ was born and has grown to become Western Sydney’s largest employer outside government.

“If you have someone who will go above and beyond for your venue to get you and keep you efficient and operational, you’re going to go with that vendor. Banktech is that for us here at West HQ.”
Daniel, CFO

A long-term Banktech partner for their ATMs, West HQ was looking for a more secure way to handle cash.

Daniel Brandon, CFO, came to the venue from a non-gaming background and so was unused to the volume of physical currency that moves around the business. However, it didn’t take long for Daniel to realise the cash handling process in the venue was more ‘people-heavy’ and labour-intensive than it needed to be.

Not only were the human checks and balances insufficient to prevent theft or counting errors, but the safe was opened regularly throughout the day and night, seven days a week, which created an exposure well beyond what Daniel was comfortable with.

‘The cash handling process in the venue was unfortunately high-risk. The controls that were in place were not sufficient to protect the cash or the staff,’ explained Daniel.

As a result, the club was experiencing cash shrinkage that could not be tracked.

‘Before we automated cash counting, cash shrinkage accounted for a small amount every week. However, there was one occasion when a material amount of cash went missing, and it was untraceable due to the manual nature of our process. This significantly increased the average shrinkage - and that, plus the exposure of cash in the safe and our wage bills, made it necessary to invest in a cash recycling solution,’ said Daniel.

Daniel estimated that cash shrinkage overall in clubs can probably add up to around one percent of cash takings, similar to the amount cited in retail environments when cash handling processes are manual.

This regular difference, when annualised, becomes a significant number, and not one Daniel wanted to see on his balance sheet.

Having an established and long-term relationship with Banktech for the West HQ’s ATMs, Daniel was aware of Banktech’s additional offerings in cash management. Despite this, the purchasing team did review alternative suppliers and collaborated with other venues to see how they handled cash at similar volumes.

‘What we liked most about Banktech was the ability to integrate the cash recyclers with the ATMs and monitoring portals. The hardware is comparable among vendors, but Banktech led the pack in terms of its broad offering and integration capability that offered increased control and visibility,’ said Daniel.

Daniel also noted the relationship with his Banktech customer liaison had always been a beneficial one.

‘If you have someone who will go above and beyond for your venue to get you and keep you efficient and operational, you’re going to go with that vendor. Banktech is that for us here at West HQ.’

With Banktech’s cash recyclers, West HQ has managed to remove one-and-a-half full-time employees (FTEs) from the safe team roster and reallocate some resources into auditing.

Add to this the elimination of cash shrinkage and a new process they call ‘found money’ and West HQ is ‘quids in’.

The West HQ safe team is also happy with the reconciliation capability of the cash recyclers, which have increased the efficiency and accuracy of reconciliations as well as aided in auditing.

‘Banktech made the entire process smooth, ensuring the machines were bedded down correctly and supporting us through the training and process change. The product is intuitive, so following the initial couple of days, we were up and running quickly,’ remembered Daniel.

Cash recyclers are now fully operational at West HQ, supported by integration with Banktech’s OmniVision platform that gives visibility into ATMs and offers remote site monitoring so Daniel doesn’t need to be on the floor to get an update on the club’s position.

Overall, West HQ has been highly pleased with the ‘good people, modern and reliable product, and strong results’ that have resulted from their adoption of cash recyclers - and the savings speak for themselves!